Kinesiology is defined as the scientific study of human movement and addresses physiological, biomechanics and psychological mechanisms of movement.

The Chiropractic application of Kinesiology is called Applied Kinesiology which was developed in the late 1960’s when a group of Chiropractors studied with the first acupuncturists and traditional chinese medicine practitioners to arrive in the USA.

As with most eastern medical techniques and energetic healing therapies, there is little tolerance or understanding from pharmaceutical based medicine and criticism is often well founded as research is either lacking or inconclusive.

Kinesiology is grounded in the study of physiology and neurology and used muscle reflex testing as monitors od stress and adaptive changes within the body. 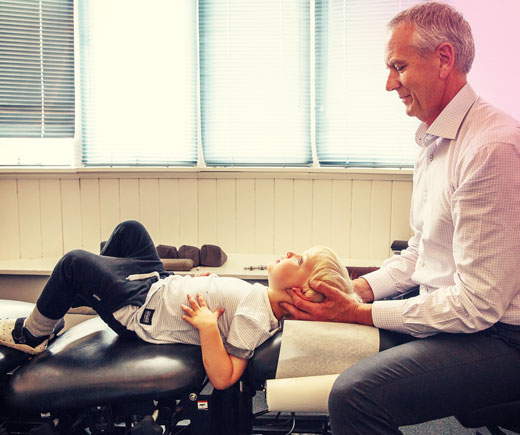 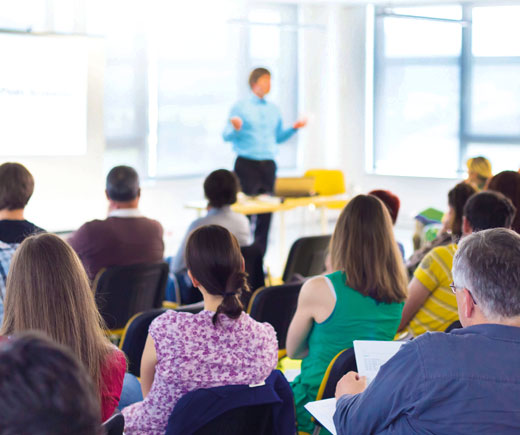 Take control of your health and wellbeing